Protect Your Retirement, To Ensure You Have A Retirement 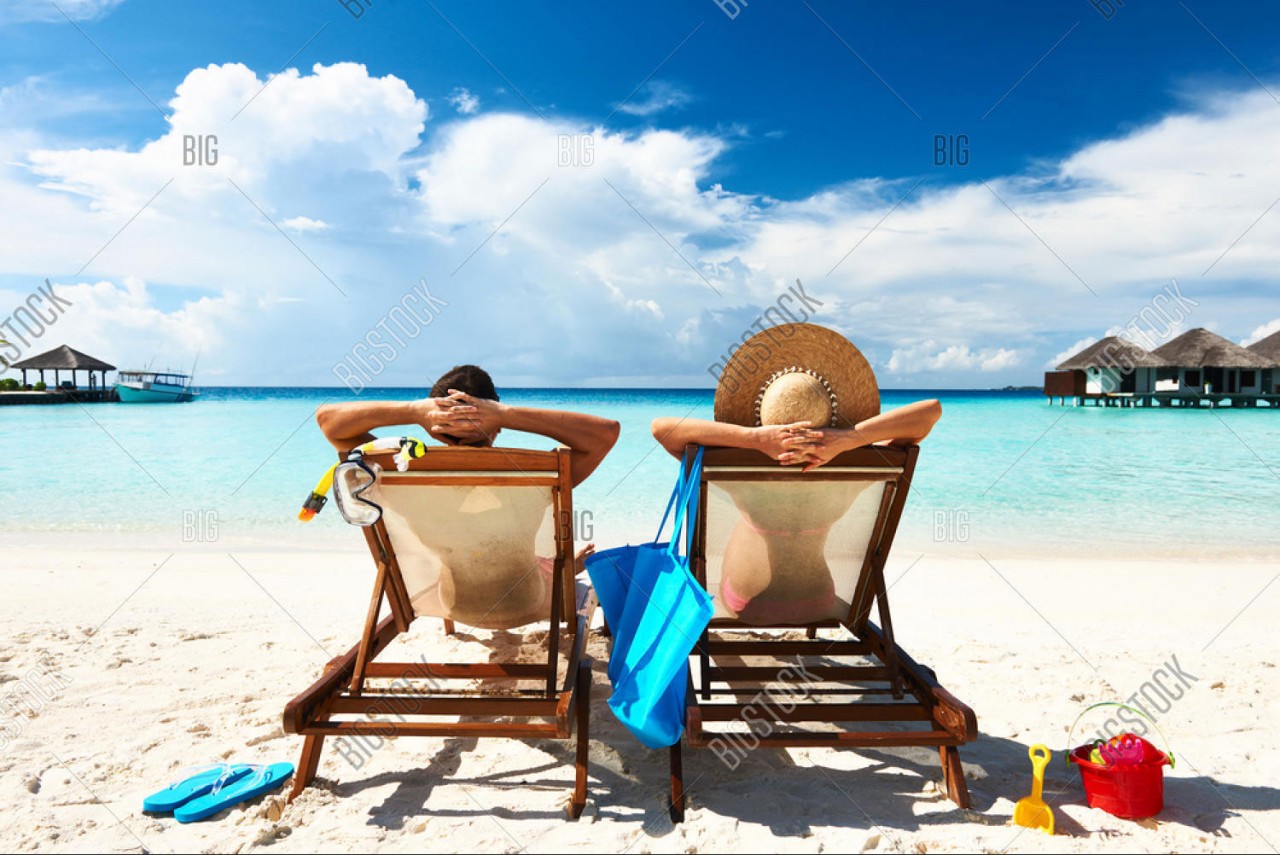 Through the 21st Century thus far, we have seen extreme market swings that have coincided directly with world-wide events. From the dot-com busts and 9-11 terrorist attacks of the late 1990's and early 2000's, to the sub-prime mortgage and subsequent financial industry failures in 2008 and early 2009, millions of Americans took a substantial hit to their Retirement funds.

For those that were in their 60's and on the doorstep of Retirement in 2008, the reality of the losses hit full force. Many had to delay their Retirement by 10 years or more due to the loss of half or more of their Retirement funds, in some cases, as seen in this 60-Minutes segment "401K Fallout".

Although recent years have shown some recovery, experts estimate an even bigger negative impact as both Domestic and International turmoil continues to escalate. Plus, for the pre-retirees that lost half of their Retirement, recovery could take a decade or more of rising market performance. It's important to have one or several back-up plans in order to stay on track with your Retirement timeline.

The good news is that there are financial vehicles that do not take on market losses, have tax-free growth, have no income tax during retirement, and many other benefits.